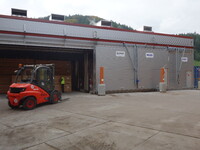 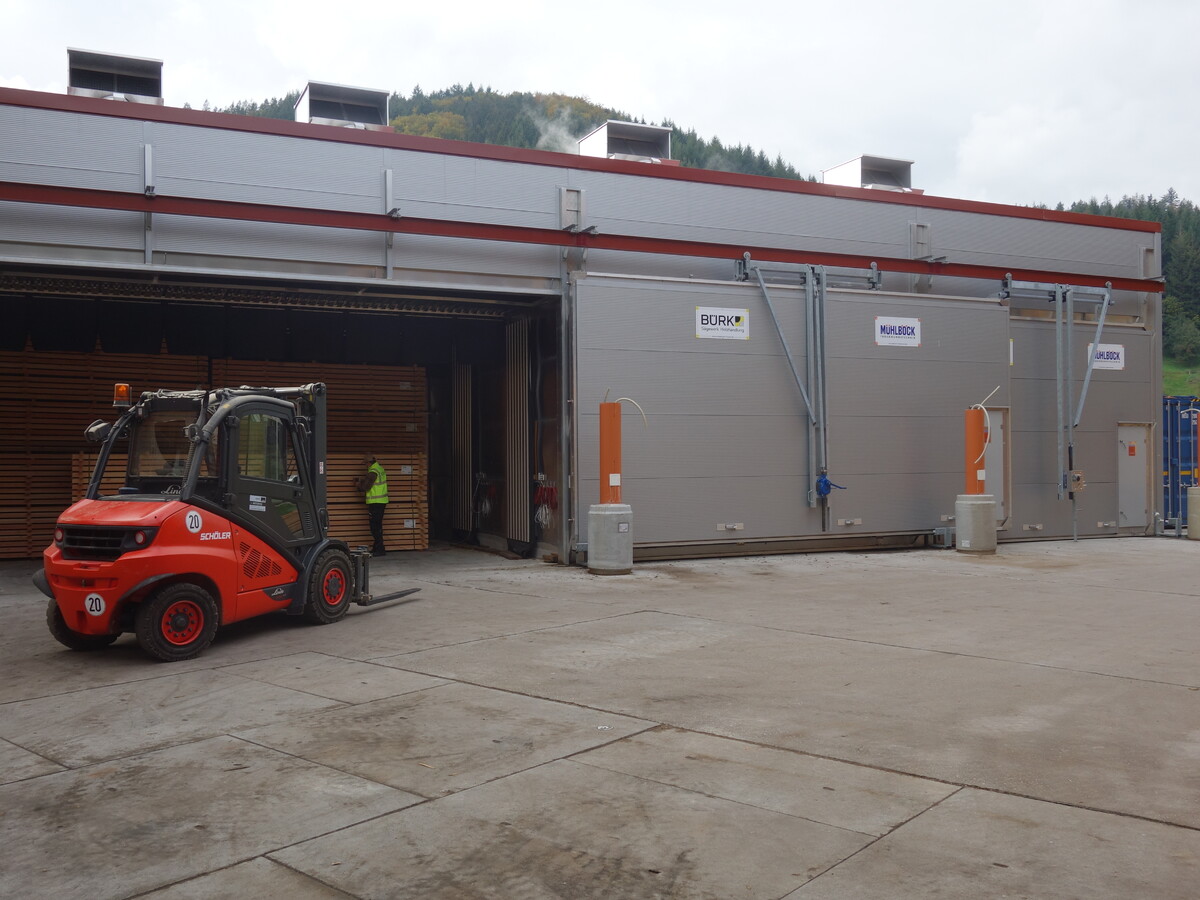 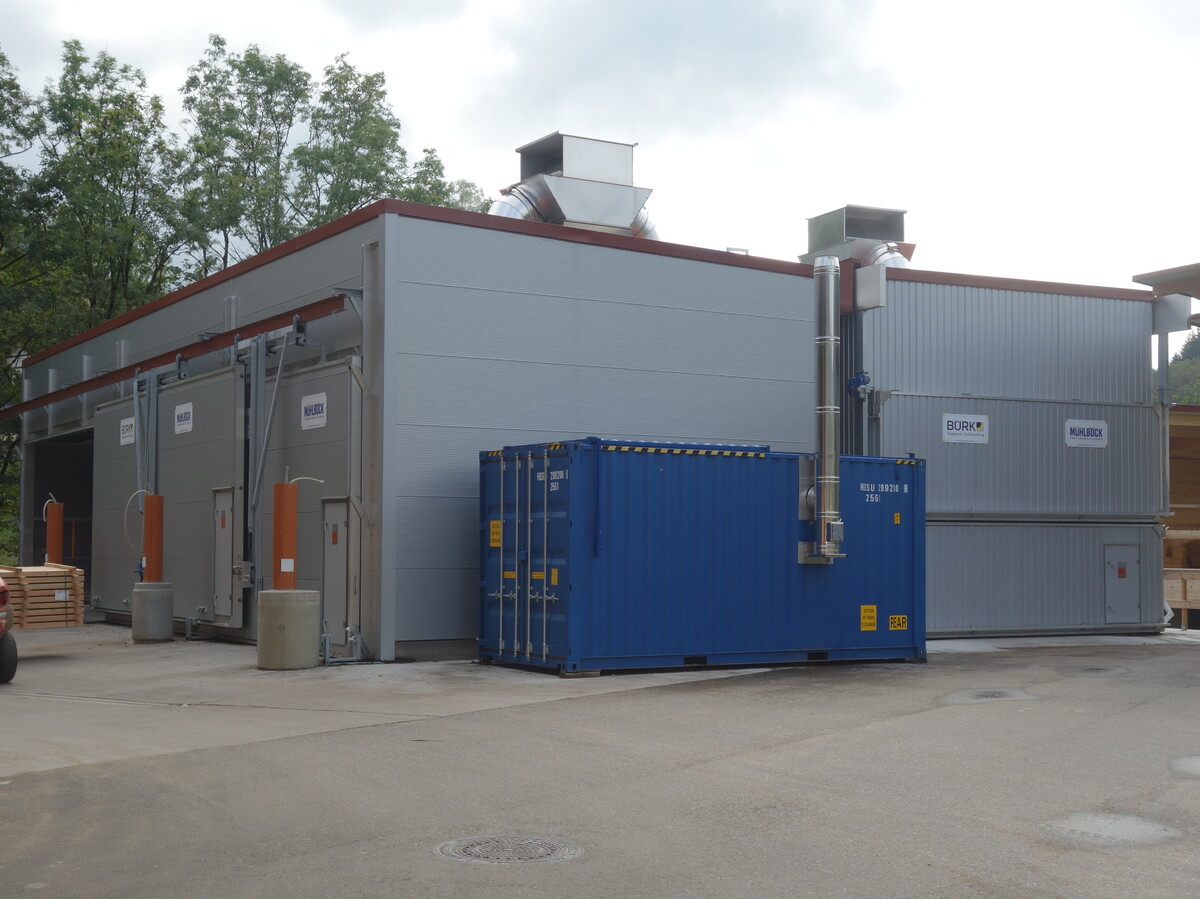 The Bürk sawmill invested in a power plant as well as in four of Mühlböck’s Type 1306 Pro dry kilns with a heat recovery system.

Since 2017, Daniel Bürk has been investing in the modernisation of his sawmill in Seebach, Germany. Four years ago, the sawmill line was modernised (refer to Holzkurier, edition 20/2017, pp. 26/27), then added a sprinkler system in 2018 followed, last year, by a planing unit and an expansion of the storage building for cut timber, catering for lengths of up to 100 metres.
This year, the new power plant entered service. It consists of a wood gasification unit and a combined heat & power (CHP) plant from Burkhardt (refer to Holzkurier edition 44, p. 19) and four dry kilns from Mühlböck’s Eberschwang plant. In 2021 the company plans to acquire another wood gasification unit and to expand its solar power plant.

The magazine Holzkurier reports in issue 46/2020 about the project. 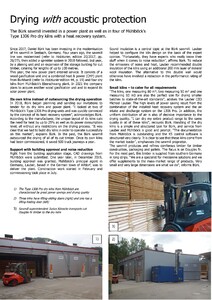