We celebrate 40 years of Mühlböck!

From a two-man operation to the world’s market leader in wood drying technologies: Mühlböck's successful development since its foundation in 1982 was the focus of the 40th anniversary festivities. 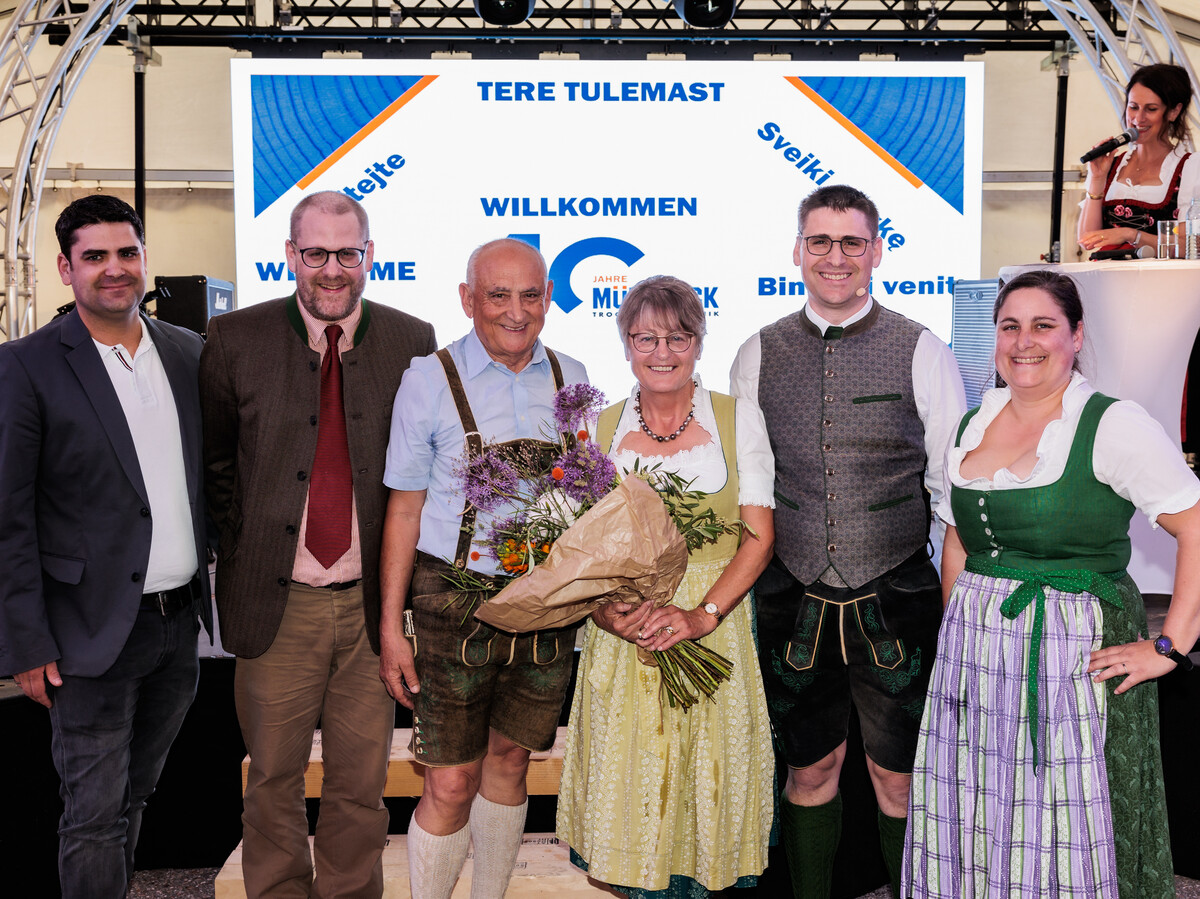 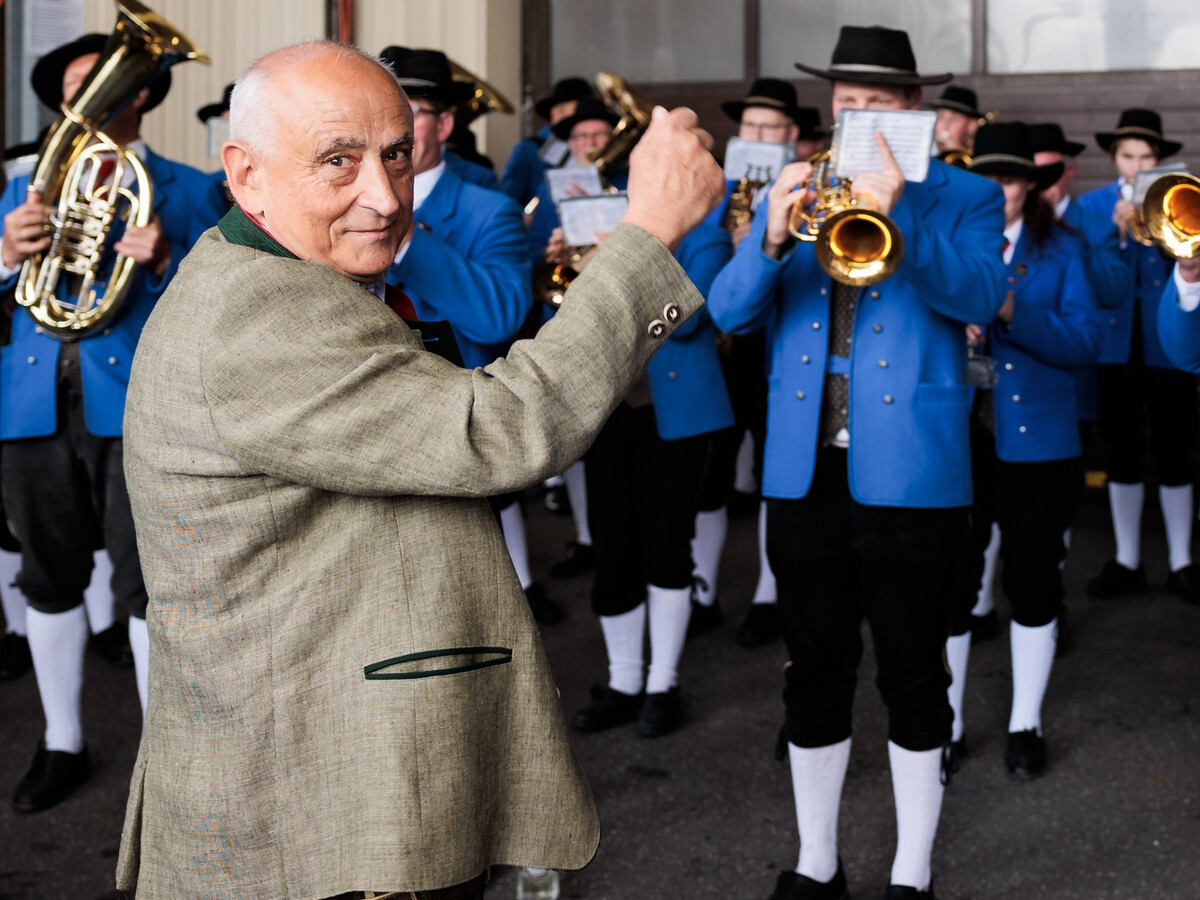 The company can also look into the future with confidence.

170 employees, their families as well as sales partners from all over the world celebrated an extraordinary success story in a tent on the Mühlböck company premises: Four decades ago, in 1982, Ing. Kurt Mühlböck and a single employee produced a drying kiln for an Upper Austrian carpentry business in the garage of his home – the first product of the company he had just set up.</p!

Since then, more than 13,000 other drying kilns, channel dryers and belt dryers have been produced. Today, the company based in the Innviertel region is an international leader in wood drying at the highest level and enjoys a unique position on the world market thanks to constant innovation. Talking with host Barbara Denkmayr, company founder Kurt Mühlböck reviewed the past 40 years with a few anecdotes.

A full order backlog and plant engineering that is in demand around the world
Mühlböck can also look into the future with confidence. The order backlog for the current year and for most of 2023 is already full, reported Managing Director Richard Mühlböck, who has managed the company with sites in Eberschwang (Upper Austria) and Hartberg (Styria) since 2018.

The company’s anniversary was also used to present the new Mühlböck promotional film and a virtual tour of the production plant. A pyrotechnics show as well as music by Bauernkapelle Eberschwang and a band provided great entertainment.

Family business as popular employer
As a successful global player, Mühlböck is constantly looking for new employees. With flat hierarchies, flexible working hours and top opportunities for advancement in an international environment, the family-owned company is a particularly interesting employer.