- celebrate an evening instead of producing

As every year at Mühlböck, this year there was another barbecue party for the entire workforce. The production hall was converted into a party location. Instead of producing drykilns, this evening was celebrated.

In the course of the barbecue party the management was officially handed over.

Kurt Mühlböck, who invested over 36 years of his energy, ideas and enthusiasm in his company, will hand over the management of the company to his son Richard Mühlböck on 1 July.

Kurt Mühlböck will remain the owner and will continue to support the company in an advisory capacity.

In a moving speech by father and son, the common past years in the company were thought back.

Cohesion, energy and mutual support throughout the entire Mühlböck team have successfully advanced the company for 35 years.

These values ​​will continue to be a top priority under the new management and will contribute much to the success of the company in the future.

After Kurt Mühlböck was honored with gifts from his employees, they celebrated until the early morning hours. A sumptuous barbecue buffet, which left no culinary wishes to be desired, a cocktail bar and a live band provided the necessary framework conditions. 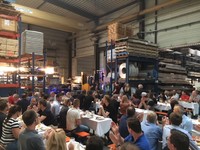 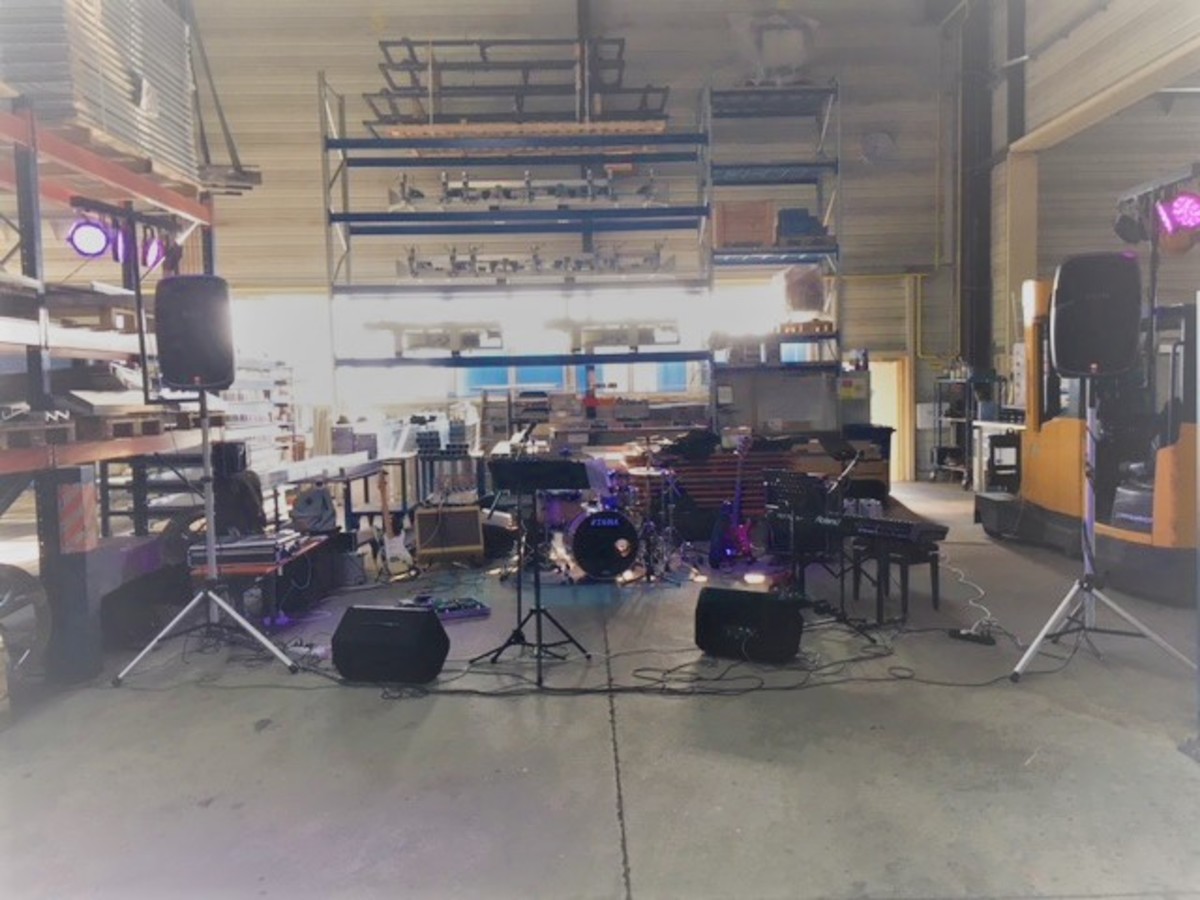